NuHumic is a highly concentrated humic acid supplement for use in hydroponic solutions or mixed with soil or soilless mixes to greatly improve plant health and vigor.

Humic acids (HA) are known to be among the most biochemical active molecules found in soils. They are recognized for both their beneficial effects in soil solutions, in container mixes (particularly in container mixes deficient in organic matter) and on the growth and development of plants. They impart a significant influence on the overall yield, flowering, bud development and resistance to stress.

The term, “Humic acid,“ is often used commercially as a general term for humic substances (HS) that contain humic and fulvic acid fractions.

Humic substances are formed in what can be described as a complex “open” system where an infinite number of plant materials are available and where an equally infinite number of chemical functional groups can be formed. The variables are so extensive that no two humic acids are the same.

Any change in solution pH, concentration or the presence of metal ions — especially calcium ions — will cause huge changes in the physical makeup of the humic molecules. Even slight changes can cause the molecules to change in orders of magnitude.

Proper application rates and frequency should be determined by specific media or soil conditions and plant requirements.

Top dress NuHumic WDG to soilless media, potting soils and substrates at the rate of 1 TBSP per gallon of soil (week 1 only).

Fulvic Acid. Fulvic acid is the lowest molecular weight fraction of humic substances.  By definition it will be golden in color. Because of its small molecular size, fulvic acid is able to penetrate the leaf and even the mitochondria of a cell which makes it great for foliar sprays and root drenches.

Humic acid is not a fertilizer, but instead a compliment to fertilizer. Fertilizer is a nutrient source for both plants and microflora. Humic acid essentially helps move micronutrients from soil to plant. Its benefits have been proven both experimentally and in the field.

Humic acids provide a concentrated form of organic matter that can enrich areas of substrates (soils and soilless mixes) that are deficient in organic matter. The array of charged functional groups (both negative and positive) on the humic molecule make them extremely versatile and offer growers a number of features and benefits.

Since humic acids also have positive sites on their molecules, negatively charged anions such as phosphorus and nitrates are also held and their loss due to leaching is reduced.

Humic substances have charged sites on their surfaces which function to attract and inactivate pesticides and other toxic substances.

Humic substances have been shown to buffer (neutralize) the soil pH and liberate carbon dioxide. Both acidic and alkaline soils can be neutralized. Once the soil is neutralized, many trace elements formerly bound in the soil and unavailable to plant roots because of alkaline or acidic conditions, become available to the plant roots.

Water consists of a polar molecule and its positive hydrogen atoms are attracted to the negative sites on the humic molecule. Adsorption by water on the humic substance is similar to what happens on substrate surfaces and the overall effect is to increase water holding capacity in the substrate.

Humic acids high cation capacity serves as a chelator which helps plants better assimilate all the nutrients in the solution. The chelation process helps make and keep nutrients readily available to be used by plants as needed.

It is well established that humic and fulvic acids increase the rate of development and complexity of root systems. Moreover, this increase in root growth is attributed to the stimulatory acceleration of cell division and cellular metabolism. These same effects are associated with increases in foliage blossoming and bud production.

The benefits and features of humic acids are for the most part, well defined. However, their performance characteristics are highly affected by the source material used and the extraction process used to separate the soluble humic and fulvic acids from the parent material.

It should be noted that unless HAs are soluble, they are inactive in soils and unavailable to plants. So regardless of the stated source material and humic acid content, the key consideration is the percent of soluble humic acids released from the soil conditioner in the soil. Moreover, only a small fraction of water soluble lower molecular weight components in humic substances can be taken up by plants.

A patented humic acid extraction process is used to provide NuHumic with the highest percent of soluble humic acids fractions released from the granular material.

Again, it should be noted that unless HAs are soluble, they are inactive in soils and unavailable to plants. Since specific standards for products containing humic substances are not yet universally established for registration purposes, growers should feel free to investigate and ask questions regarding any product’s source materials and percent of humic acids released in the substrate before making a decision.

NuHumic does not rely on the uncertainties associated with the need for precursors, biochemical reactions and enhanced microbial populations to solubilize its humic acids. 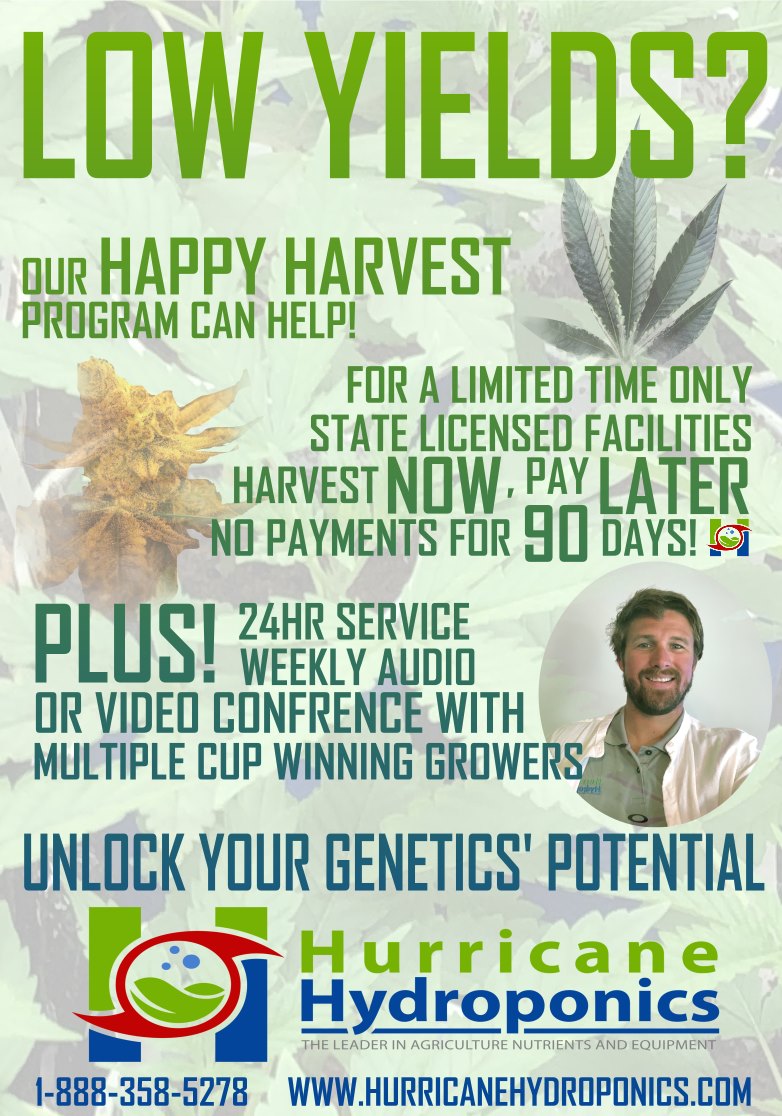